As one of the oldest and most powerful mythological symbols, the serpent motif remains popular in modern jewellery, just as it was back in ancient Egypt. It is, perhaps, its dual symbolism of good and evil, love and poison, and regeneration through skin shedding, that keeps alive our obsession with the snake.

In Victorian jewellery, the snake became extremely popular after Prince Albert proposed to Queen Victoria with a serpent emerald engagement ring. The queen believed the snake to be a symbol of eternal love, and consequently, women of the time incorporated the snake in every way possible. Perhaps due to over-saturation, snakes fell out of fashion after the Victorian era, but were resurrected again during the Art Nouveau period by the renowned French jeweller René Jules Lalique, and resurfaced again in the bold over-the-top designs of the 70s and 80s.

The snake’s long twistable body and its textured skin, no doubt, provide a great challenge for jewellers but also an immense source of creativity. Big jewellery houses such as Cartier, Bulgari, and Boucheron have embraced the serpent and incorporated it within their maisons’s identity; indulging us with remarkable snake jewellery pieces over decades. 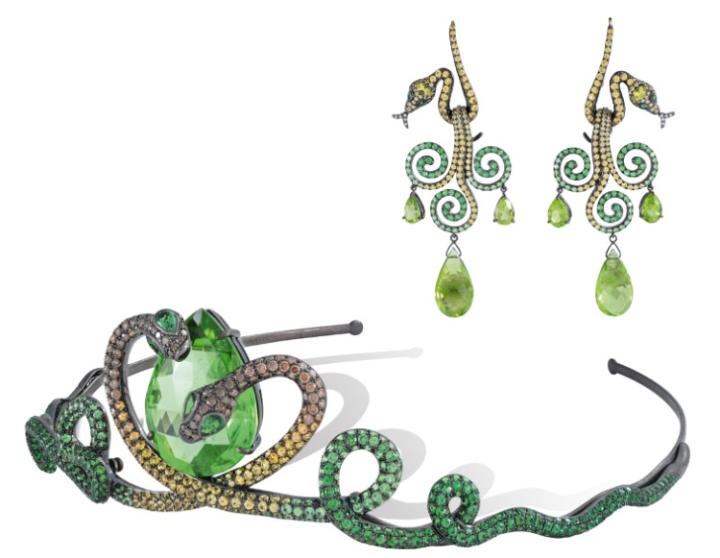 At Baselworld this year, the serpent has made a spectacular comeback with powerful symbolism and creative designs, in both jewellery and watches. One such perfection is Lydia Courteille’s snake tiara from her Queen of Sheba collection, inspired by Ethiopian mythology where the queen is said to have reigned. The tiara is formed elegantly as the two snakes (encrusted with brown diamonds, yellow sapphires and tsavorites) meet as if guarding a large peridot. The snakes coil sinuously, one snake luring the other, both towering over the forbidden apple – the peridot. Who will sin first? 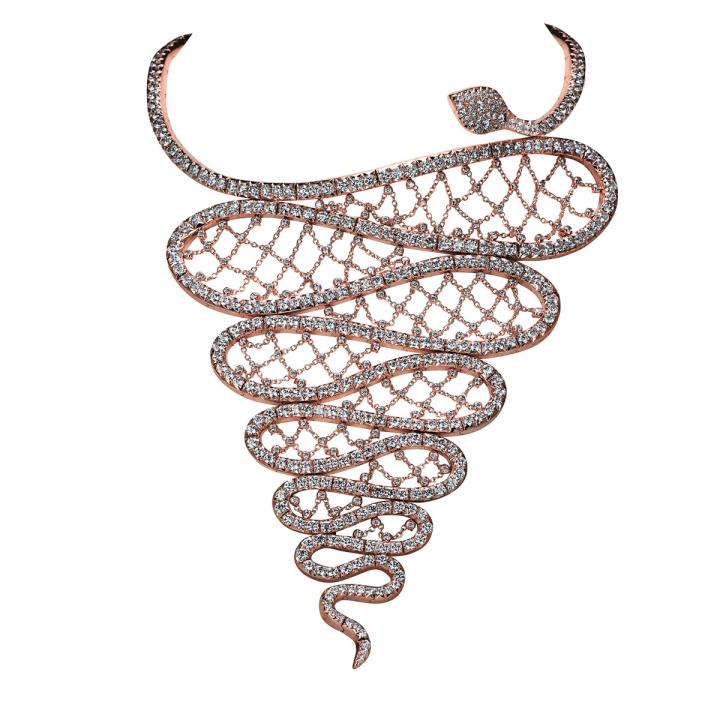 The Jacob & Co have presented Cerastes, the most flexible and dangerous of all serpents. Their white gold Cerastes necklace seemingly slithers its way down from the neck in an curvaceous path pavéd with round white diamonds. The serpent’s head is bejeweled with marquise cut rubies. 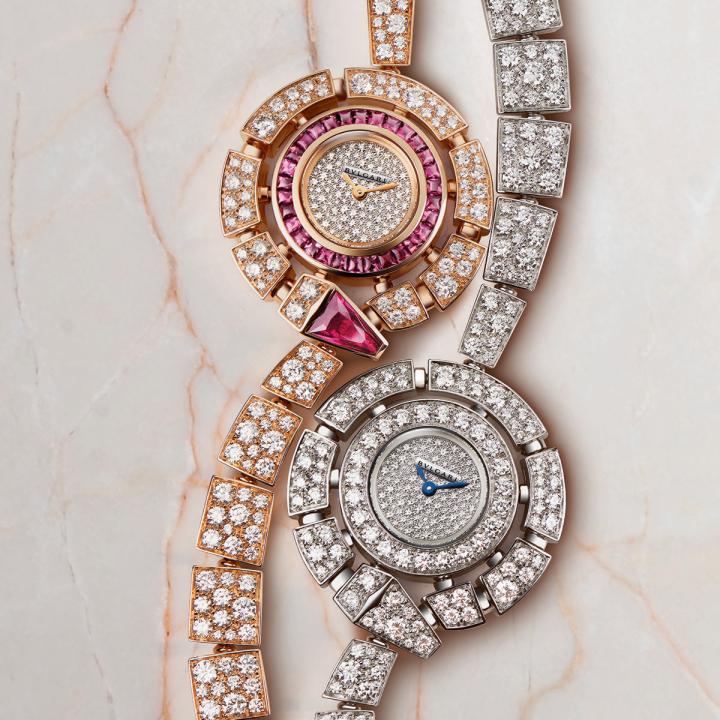 In watches, Bulgari once again brings life to the seductive snake with Serpenti Incantati celebrating a passionate love affair between haute horlogerie and high jewellery. Coiling around the wrist is old news design so the Maison has the reptile twine itself around the watch dial, literally and beautifully so. Although Bulgari domesticates its serpent, the perpetual movement is kept through the magnificent twirl. Sinfully enchanting, would be our tagline. 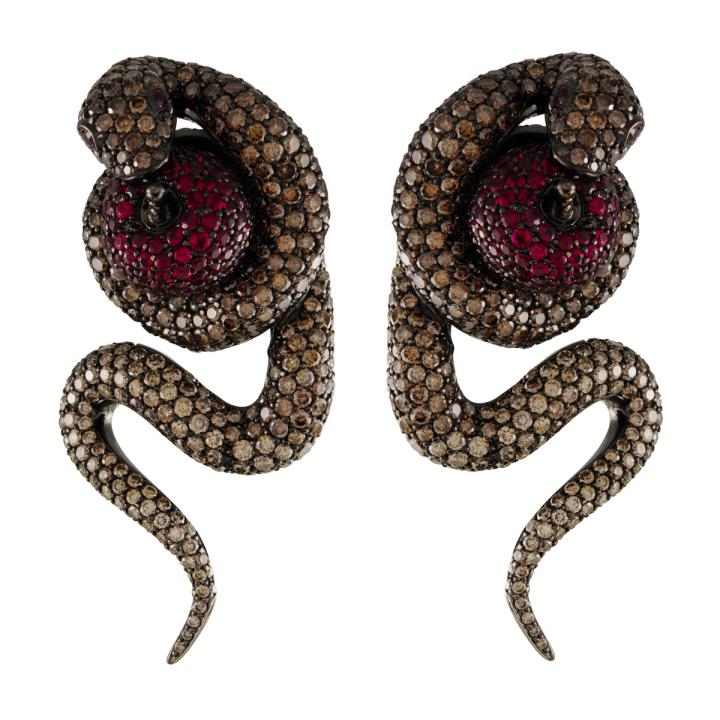 At the risk of sounding dogmatic, Baselworld 2016 was a real sinner when it came to snake motifs. It was full of sinfully beautiful serpents. The question is, who has sinned most? Judging by the looks, Lydia Courteille’s Bestiary serpent earrings surrounding and licking what look like nipples – have got to be the biggest sinners of all? 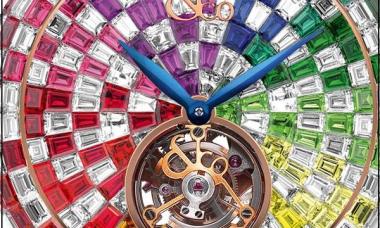 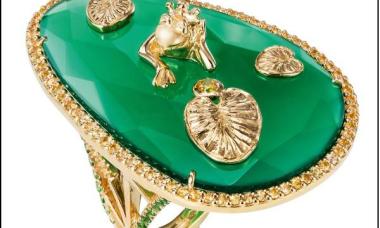 Across the globe, the universal fairy tale of the frog prince always ends with a kiss. Once upon a time, however, there was no kiss. In a Scottish tale (...) 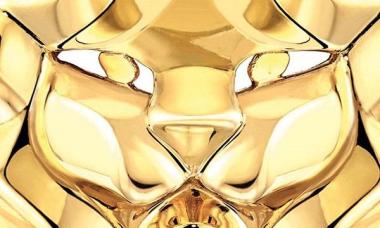 TRENDS & COLOURS - King of the jungle

Little needs to be said about the the lion iconography, as the King of the Jungle stands for power and strength, and has often appeared in regal and state (...)
Colour Trends