CIBJO will hold its 2016 annual congress in Yerevan, Armenia


CIBJO will hold its 2016 annual congress in Yerevan, Armenia

CIBJO, the World Jewellery Confederation, will hold its 2016 annual congress in Yerevan, Armenia, October 26-28, 2016, with pre-congress meetings on October 24 and 25. 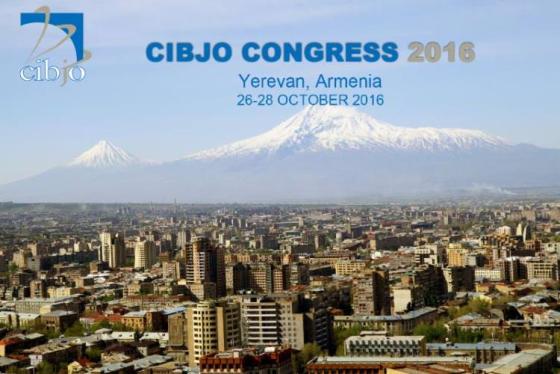 The congress will be hosted by Armenian Jewellers Association (AJA), a non-governmental organization that since its inception in 1998 has worked to connect Armenian jewellers to their counterparts and markets around the world, and help develop the country’s jewellery industry.

The main venue for the CIBJO Congress is the Meridian Expo Centre and the congress hotel is the Armenia Marriott, located on Yerevan’s Republic Square.

CIBJO Congresses serve as the official gathering place for the World Jewellery Confederation’s Assembly of Delegates, and also are the venue for the annual meetings of CIBJO’s sectoral commissions, where amendments can be introduced to the organisation’s definitive directories of international industry standards for diamonds, coloured stones, pearls, gem labs, precious metals and coral, known as the Blue Books.

The CIBJO Congress is also where the programme of World Jewellery Confederation Education Foundation (WJCEF), relating to responsible and sustainable activities in the industry, and CIBJO’s ongoing cooperation with the United Nations and its development programme is reported upon.

With a history dating back to the 8th century BC, Yerevan is the one of the world’s oldest continuously inhabited cities. Located on the banks of the Hrazdan River, it has served as the capital of Armenia since 1918, and is the administrative, cultural, and industrial centre of the country, with just over 35 percent of its population.

“We are most excited to be holding the congress this year in Armenia, which is a country that is a springboard into a host of developing markets in the Near East and Central Asia, and the homeland of a people that for many years has contributed greatly to the international jewellery industry,” said Gaetano Cavalieri, CIBJO President. “We invite members of the gem and jewellery sectors from around the world to join us in Yerevan, and to participate in our discussions, for the benefit our colleagues, our clients and our stakeholders along the entire chain of distribution.”

A dedicated CIBJO Congress 2016 website will be launched shortly. 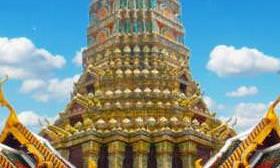 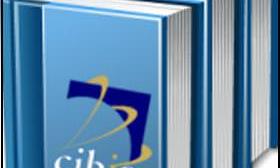 The latest editions of all six CIBJO Blue Books are now available for downloading from the CIBJO website. 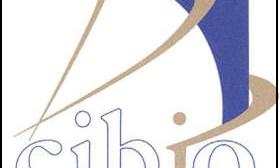 With eight weeks to go to the opening of the 2016 CIBJO Congress in Yerevan, Armenia, on October 26, 2016, the second of the CIBJO commissions’ Special (...)
CIBJO