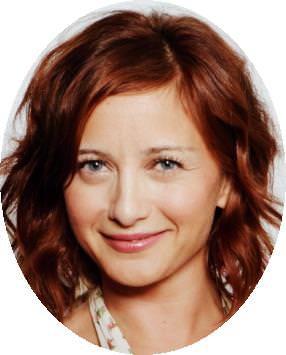 The watch industry has been and remains predominantly a man’s world. Strolling from booth to booth at Baselworld you are served champagne by a young beautiful woman in heels, you are dazzled by an eloquent female PR agent (also in heels); but when you shake the boss’ hand, it is that of a man.

Nevertheless, there is an interesting dynamic as the female market outperforms the male one, and both established and emerging brands are working diligently to ride this wave by introducing complicated and jewelled watch pieces aimed for the female taste. The female taste, however, has shifted as women are opting for larger and more masculine designs. Unsurprisingly, the minimalist ‘boyfriend look’ championed by street-style fashionistas and runway designers has found its way into the watch industry, with giants like Chanel investing in a BOY.FRIEND watch.

The jewellery world, on the other hand, is somewhat dithering, not just in revenue. Despite considerably more female designers and owners in the industry, we still see over-sexualised campaigns with women wearing nothing but pearls. When women gather, we share life stories, ambitions and style, not our nude selves. That is not to say that women are not in touch with their natural bodies. Appreciation for nature has never been more acute as modern lives are becoming increasingly hectic and strenuous. As you will see in this issue, nature remains a predominant source of creative energy for designers too. But a tree watch, a snake necklace, those exquisite frog earrings - they only make sense in the context of women’s aspirations. Nudity is not an aspiration. Elegance is. When Yves Saint Laurent asked “Isn’t elegance forgetting what one is wearing?” nudity was furthest from his mind. Our Jewels supplement brings forth extraordinary watch and jewellery designs that will make you forget what you are wearing but others will see elegance. 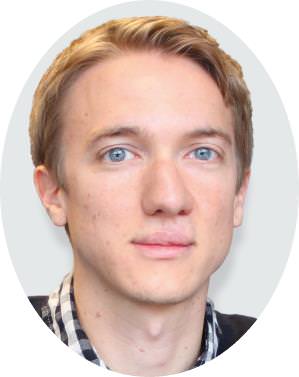 2016 is very much a feminine year for the watchmaking industry, with a growing trend towards women’s watches – a promising market, yet to be conquered despite the industry decline in recent years.

A recent report by Mainfirst Bank reveals that female references are now dominant in three major watch companies: Cartier  (from 59% of the brand’s references last year to 61% this year), Omega (40% to 54%) and Longines (44% to 53%). Among a panel of top brands, “Patek Philippe was the only brand which lowered its female weighting, albeit from a high base,” the report says. Both Rolex and Tudor have on their part increased the number of female references, which account for around a third of their total revenue. Cartier remains the behemoth in this segment. Their female reference weighting is now above 50% when we average out the data of Omega, Cartier, Longines, Patek Philippe and Rolex. This translates into business opportunities, analysts say, because brands with a higher female product weighting are likely to outperform their peers, noting that “both Richemont and Swatch  Group continue to lead the industry in providing above average product offerings for female consumers.” While the industry remains overwhelmingly masculine, an adjustment is coming in favour of ladies’ models and creativity. One of the best and boldest examples at the last edition of Baselworld, among many feminine novelties, was to be found at Breguet’s booth: the introduction of a feminine model in its prestigious Tradition collection, a real piece of Haute Horlogerie and a true commitment to high complications for women. At Blancpain, the vintage trend matched the feminine trend with the re-edition of the Ladybird, a watch first launched in 1956. Harry  Winston also appealed to the hearts of women with new entries, notably in its Premier collection (the Moon Phase).