The Couture Design Awards, the signature event of the Couture Show, exists to recognize the world’s most visionary designers, uncover new and emerging talent, and promote the appreciation of jewelry and timepiece design worldwide.

The Couture Design Awards Ceremony took place at Wynn’s most distinguished hotel, Encore, in Las Vegas on Saturday, May 30, 2009 in front of an audience of more than 450 members of the Jewelry community including retailers, exhibiting designers, and press. Surprise guest and celebrity stylist, Rachel Zoe of “The Rachel Zoe Project” on Bravo TV, opened the evening’s festivities.

The evening ceremony for Couture Design Awards 2009 brought nearly three weeks of competition to a close. More than 10,000 votes were cast online during the first round of voting from May 13 to May 22. The online voting process narrowed the field of nominees to three in each of the 13 categories for a total of 39 finalists, who were unveiled on Wednesday, May 27, 2009 at the Couture 2009 Welcome Reception hosted by Jill Zarin from The Real Housewives of New York City. More than 4,000 votes were cast on site at Couture 2009 during the final round of voting. 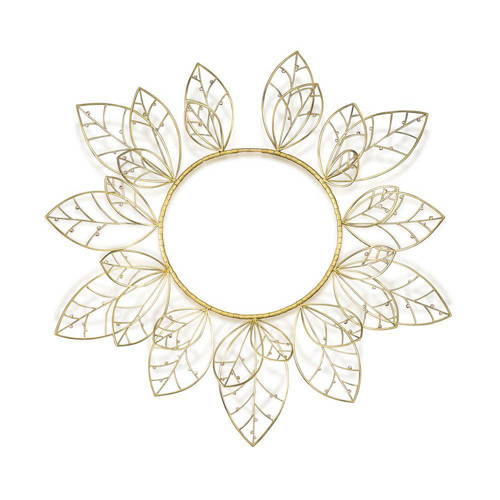 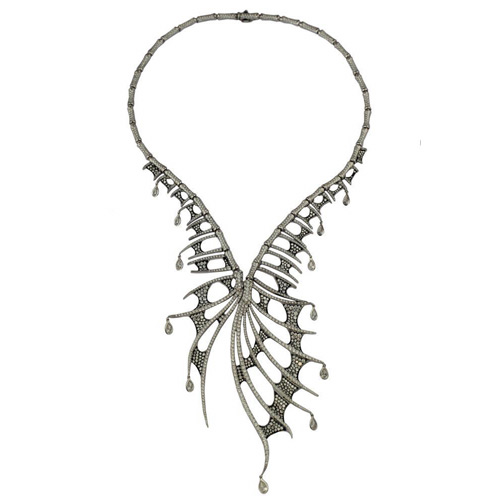 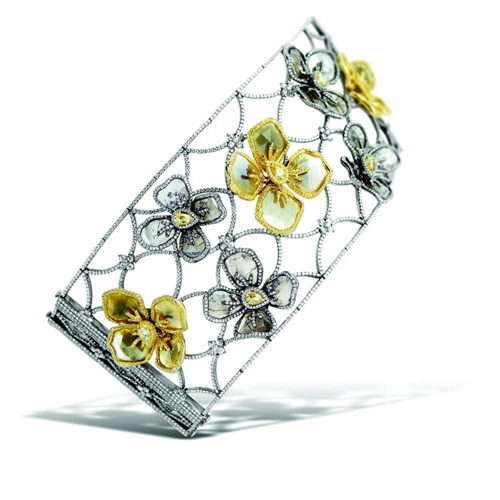 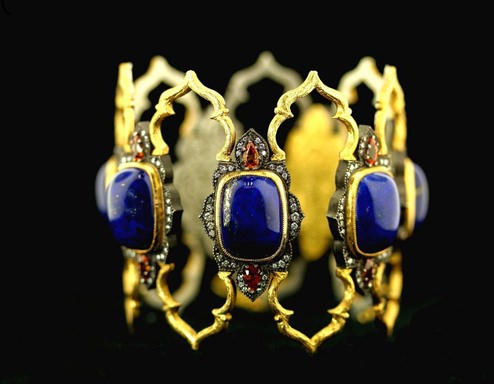 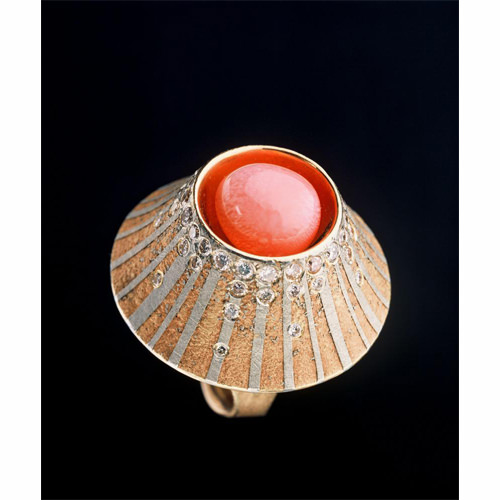 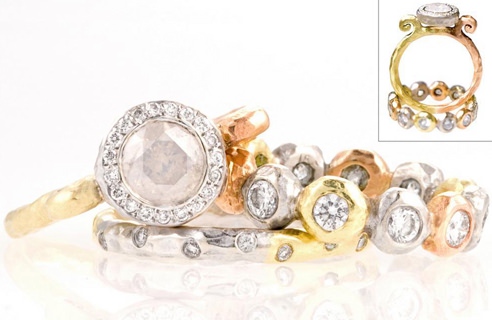 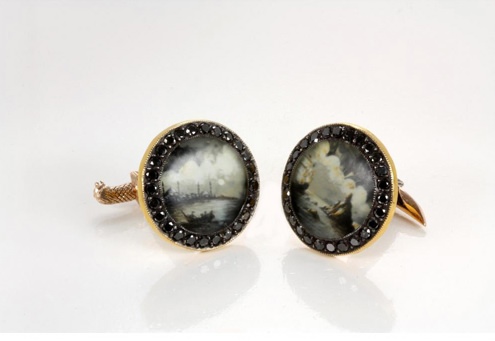 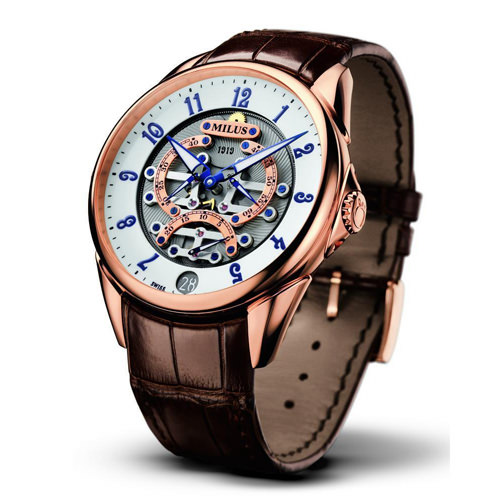 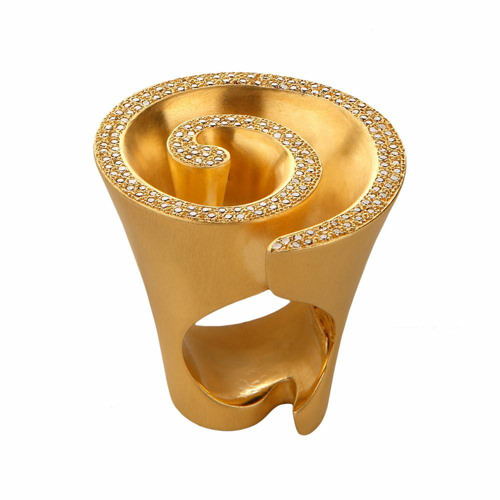 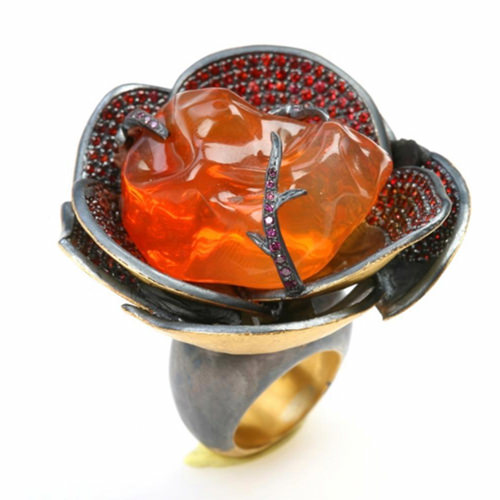 “It is appropriate for the Brand [Milus] to have been selected at this moment as we feel that all the key ingredients are in place increasing the aesthetic value. Even the economic situation has presented opportunities to improve our positioning within the pure Swiss universe. This was a very fortuitous moment and a great honor to win Best in Timepiece we thank Couture and our colleagues for their support.”

Doron Basha of Milus, the winner Best in Timepiece Category

“I was so excited to win the Haute Couture award at this year’s show. I have been a part of Couture for many years and receiving this prestigious award for the second time will inspire me to keep designing pieces that reflect the haute couture tradition. Winning this year was even more special because my dear friend Rachel Zoe presented the award to me! I look forward to many more years as a competitor in this category.”

Yossi Harari, winner of the Best in Haute Couture Category 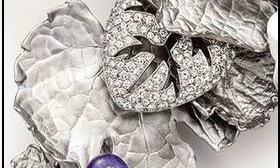 Excitement and enthusiasm filled the Encore ballroom as nearly 1,000 designers, retailers and editors from the COUTURE community gathered to celebrate the (...) 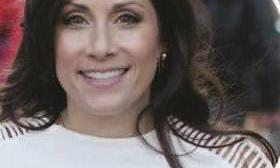 With 265 exhibitors, the 2016 COUTURE show in Las Vegas remains a destination for the luxury jewellery market. This year they launched the COUTUREtime, (...) 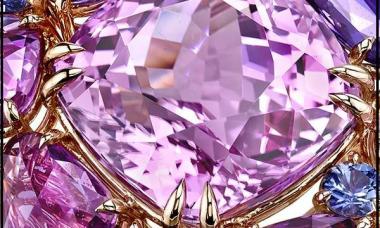 The 20th anniversary edition of Couture Las Vegas and (...)

Celebrating its 20th anniversary this year, the Couture show in Las Vegas brought together the familiar big names in the industry, remarkable new additions (...)
Couture Show