Montegrappa Atelier Clash Of The Warriors


Montegrappa Atelier Clash Of The Warriors

The Samurai and the Viking were formidable fighters in their own right, but which was mightier? The true answer will never be known, but a special photo call poses the question. Watch as our Warriors Series designs get ready to rumble at the Montegrappa Fantasy Fight Club! 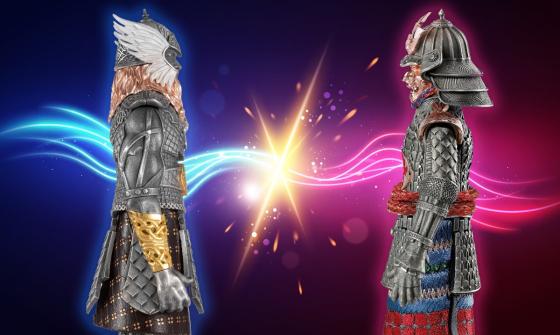 Speed vs. size? Guile vs. strength? Which set of fighting skills would win the day in this historic East-West showdown? Geography and time prevented these supreme fighting forces from ever meeting on the battlefield, but within the confines of our studio, imagination knows no bounds. 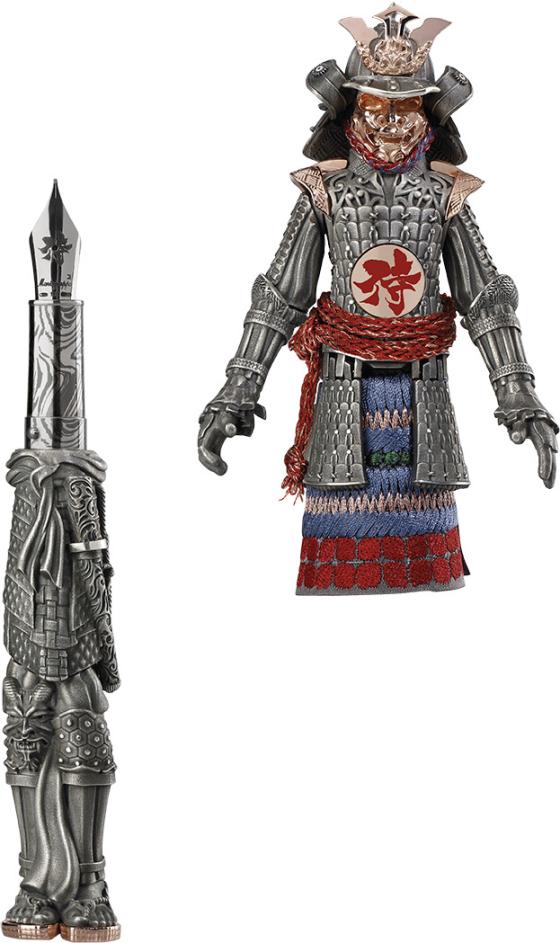 Fastidiously crafted, Samurai and Viking are marvels of disciplined artistry and engineering. With the elite Power-Push fill system on board, they give new meaning to the concept of “power pen”. 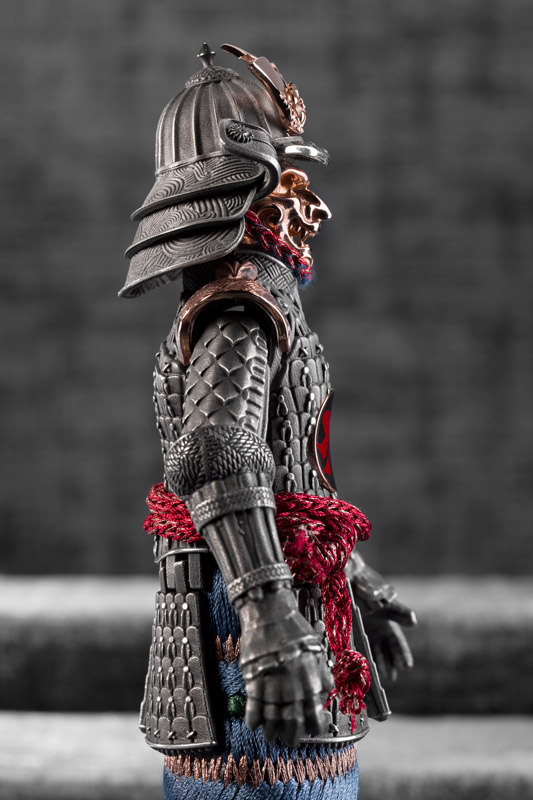 Both measure 170mm high when capped, but at 368g (or 525g in gold), Viking’s weight advantage appears decisive. Or perhaps the aristocratic Samurai’s longer sword will enable him to strike first. 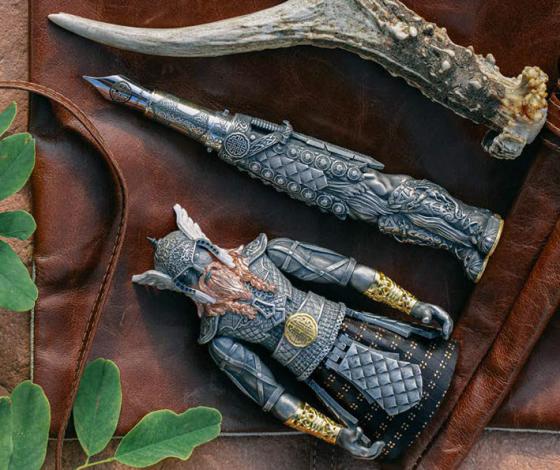 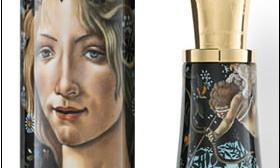 A desire to preserve luxury’s most noble traditions powers the heart, soul and hands of Montegrappa Atelier. Within this bespoke studio, master artisans (...) 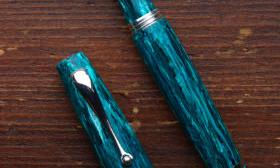 Montegrappa - The Mia With More 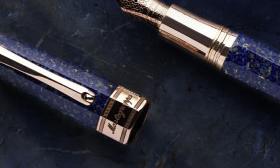 A prestige silhouette ascends to a higher level with an ancient material. The Pharaohs once relied on it for knowledge, intuition and magic. Now, divine (...)
Montegrappa