The Florentine Maison inaugurates the new year with an explosion of color, continuing the creative path that over the years has led to the development of eight different shades of gold.

The Florentine Maison inaugurates the new year with an explosion of color, continuing the creative path that over the years has led to the development of eight different shades of gold.
L

inear design, increasingly large and enveloping volumes for unexpectedly light creations: the Velaa family is the result of Cammilli long-standing specialization and continuous research in the name of an unmistakable contemporaneity.

Born in 2020 as an extension of the Dune series, as evidenced by its original name “Dune Velaa”, Velaa soon broke away from its original matrix and became synonymous with a new creative concept that includes multiple variants: Velaa, Velaa star, Velaa pavé, Velaa Royale and starting from now also Velaa Color. No longer a variation of Dune, but a real family of creations united by unique characteristics completing Cammilli creative message, while showing an unmistakable continuity with the past.

In the Velaa Color series, the minimal design of Velaa meets the lively shades of rubies, sapphires, emeralds and diamonds.

The characteristic irregular design of the Dune series turns in Velaa into a repetition of uncluttered and essential lines that generates unprecedented volumes thanks to an elegant play between the thin gold ribbons and the space that crosses them, without affecting the weight of the jewels. In this new creative concept, air is the key element that helps to define spaces and shapes, giving lightness to the pieces. The pronounced three-dimensionality of the creations is accentuated by the characteristic play of light of the Aetherna finish, a precious alternation of shiny and velvety gold surfaces that give the jewels an iridescent appearance. 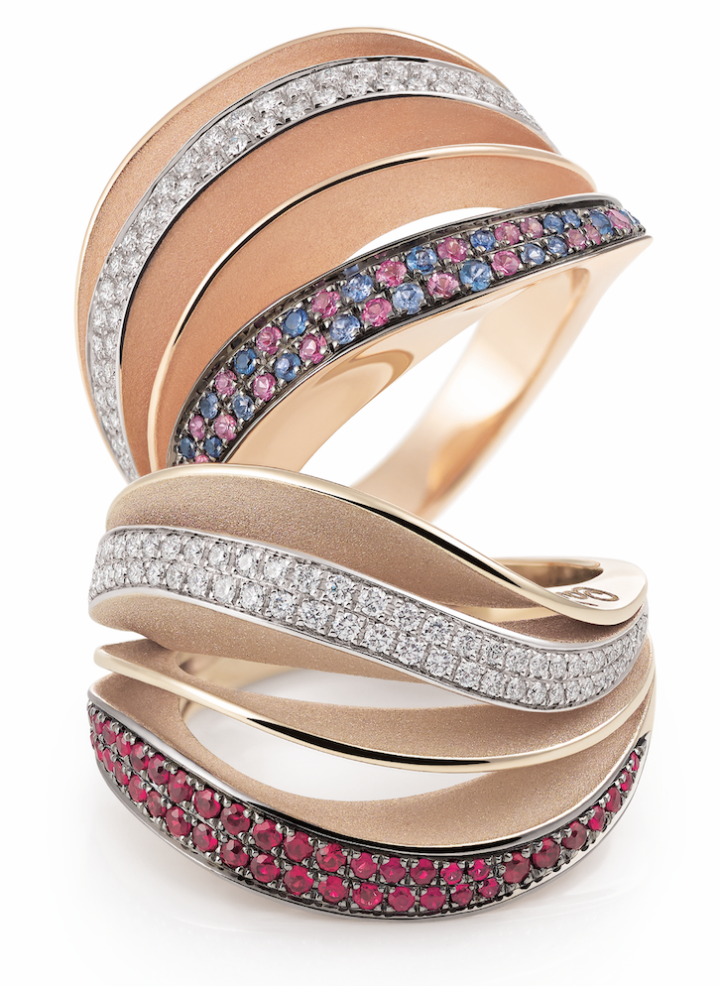 Cammilli inaugurates the new year with an explosion of color, continuing the creative path that over the years has led to the development of eight different shades of gold. The Florentine Maison thus begins to approach the world of colored gems, from the precious to the high-level semi-precious ones, proposing bold combinations of stones and nuances of gold. The Velaa Color series is an example, which will be soon followed by the launch of other colorful novelties.

In the Velaa Color series, the minimal design of Velaa meets the lively shades of rubies, sapphires, emeralds and diamonds. A wide variety of color combinations that play on the meeting between bright precious stones and the characteristic velvety finish of Cammilli, bringing out the originality of a sculptural design. 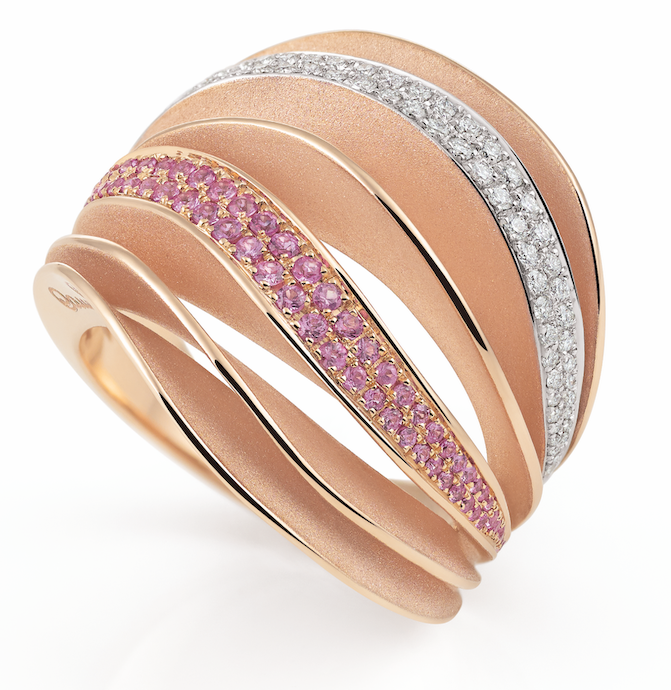 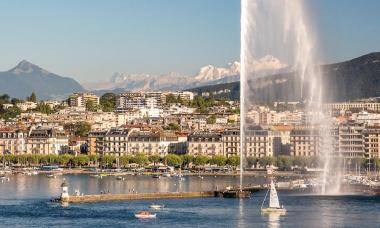 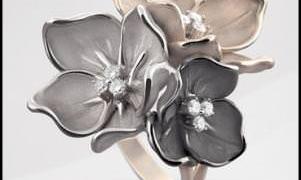 2014 is an important year for the creative journey of Cammilli, indeed Baselworld 2014 has seen a presentation on the global creative universe behind the (...)

My exclusive world is the new collection of Annamaria Cammilli. Unique and refined atmosphere for a real design jewel.
FOR MORE

Omega introduces a trio of exceptional timepieces with sun-brushed dials and matching-coloured straps in shimmering leather.

The development of the Jewellery Department is part of Phillips’ significant expansion of recent years, adding a complimentary category to the company’s (...)